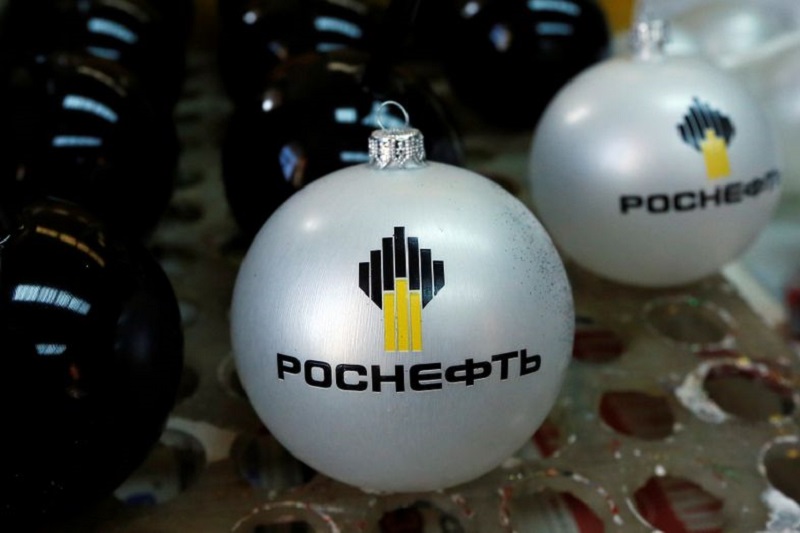 Investing.com -- The German government is to take over the local operations of Russian oil giant Rosneft, further deepening the rupture between the two countries caused by Russia's invasion of Ukraine.

The move aims to end the crisis facing Rosneft's refinery in Schwedt in north-eastern Germany, which depends almost exclusively on supplies of Russian crude oil through a Soviet-era pipeline.

The move also covers two other facilities in Karlsruhe in southwest Germany and a Bavarian marketing subsidiary Bayernoil. All told, Rosneft accounts for 12% of oil refining capacity in Europe's largest economy. All of its gas stations in the country will also be taken under state control

"State administration counters the growing threat to the security of energy supply and lays the foundations for the survival and the future of Schwedt," the Federal Economy Ministry said in a statement, adding that the government will soon announce a "comprehensive" package of support measures that will include arrangements for supplies of crude from other sources. Reports have suggested an upgrade of the transport infrastructure leading from Polish ports on the Baltic.

Chancellor Olaf Scholz and Economy Minister Robert Habeck will present details of the package at a press conference at 08:30 ET (12:30 GMT).

The government's statement made no mention of compensation for Russia's largest oil producer.