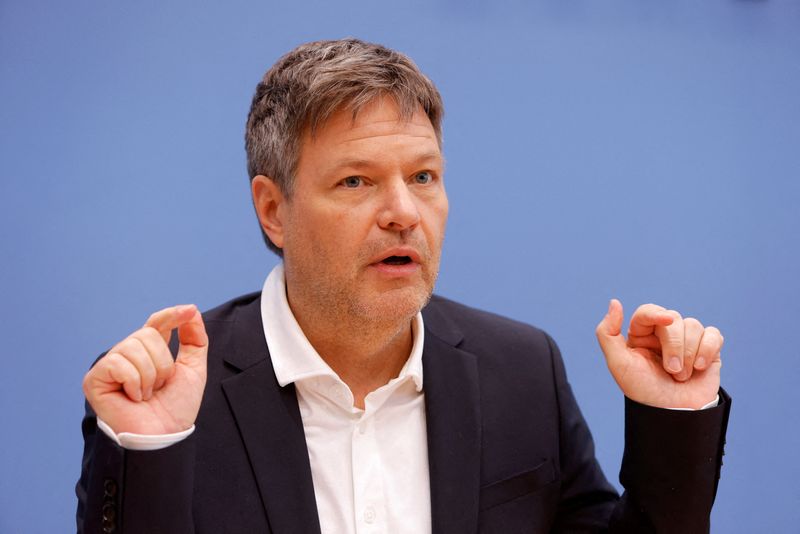 "We have 300,000 job openings today and expect that to climb to a million and more," he told a news conference. "If we don't close that gap, we will have real productivity problems."

While improving training and flexibility on combining jobs with family would help, greater immigration would be essential, "for engineers, for craftsmen, for carers. We haves to organise this."