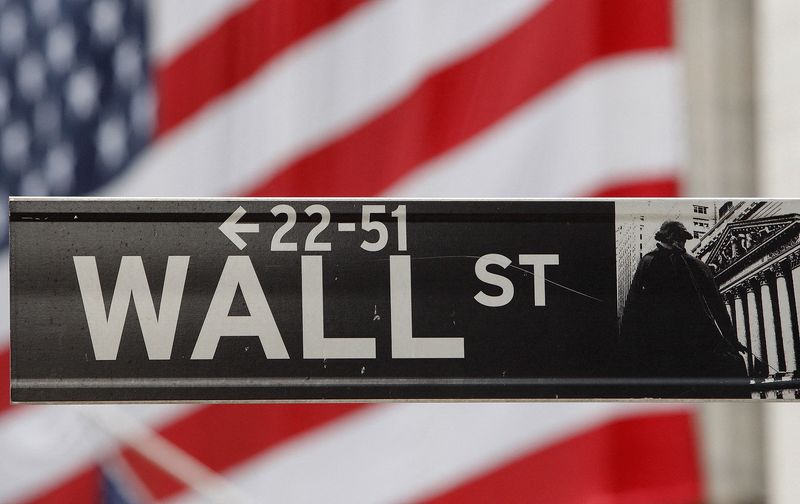 The tech-heavy Nasdaq plunged more than 3% on Wednesday, its biggest one-day percentage drop since February, while the Dow slipped from an intra-day record high after minutes from the Fed's December meeting signaled the possibility of sooner-than-expected rate hikes and stimulus withdrawal to curb inflation.

So far this week, market participants have rotated out of technology-heavy growth shares into value-oriented and cyclical names such as industrials, energy and materials that stand to benefit the most in a high interest rate environment.

The benchmark U.S. 10-year Treasury yield, the benchmark for global borrowing costs, touched its highest level since April 2021. [US/]

The S&P 500 energy sector has gained 6.6% so far this week, tracking its best weekly performance since late August.

After a stronger-than-expected ADP private payrolls report on Wednesday, all eyes are on the Labor Department's more comprehensive and closely watched nonfarm payrolls data for December on Friday.

"With the jobs report around the corner, the atmosphere across the board could become tense and nervy as investors adopt a cautious stance," said Lukman Otunuga, senior research analyst at FXTM.

"Should the jobs report exceed market expectations, this is likely to boost confidence in the US economy and reinforce expectations that the Fed will raise interest rates in the Spring."

Readings on initial jobless claims data and ISM non-manufacturing activity are also due later in the day.