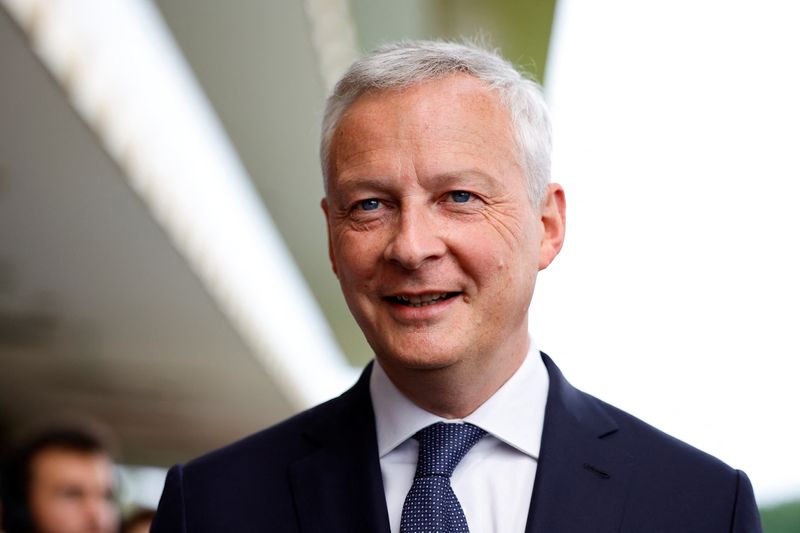 "We need to make firm decisions to meet the 5% deficit target in 2023," Le Maire told LCI television, when asked whether the target was jeopardised by costly policies to preserve households' purchasing power.

Le Maire also said in the interview that the government saw "positive" growth next year, declining to give a precise figure.

"I maintain that the figure will be positive", Le Maire said.