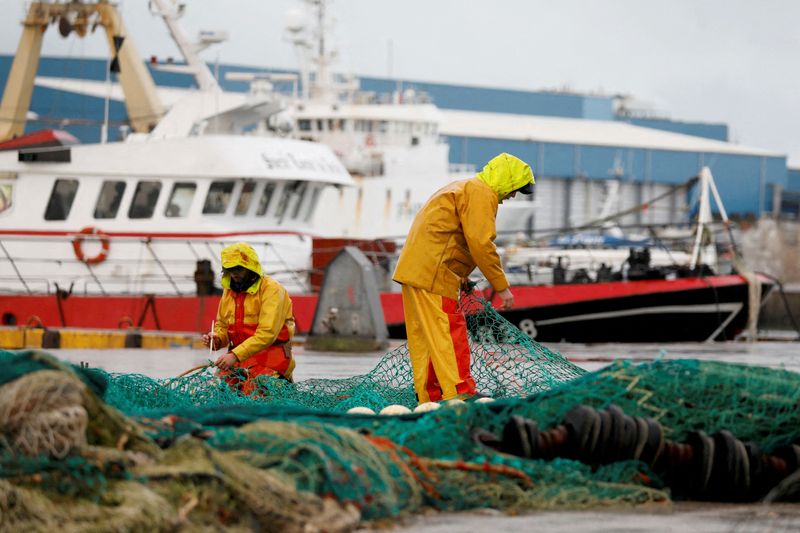 There will be a high-profile meeting with EU representatives on Jan. 4, Beaune said, adding that litigation at a special tribunal put in place by the Brexit accords will start in "the very first days of January".