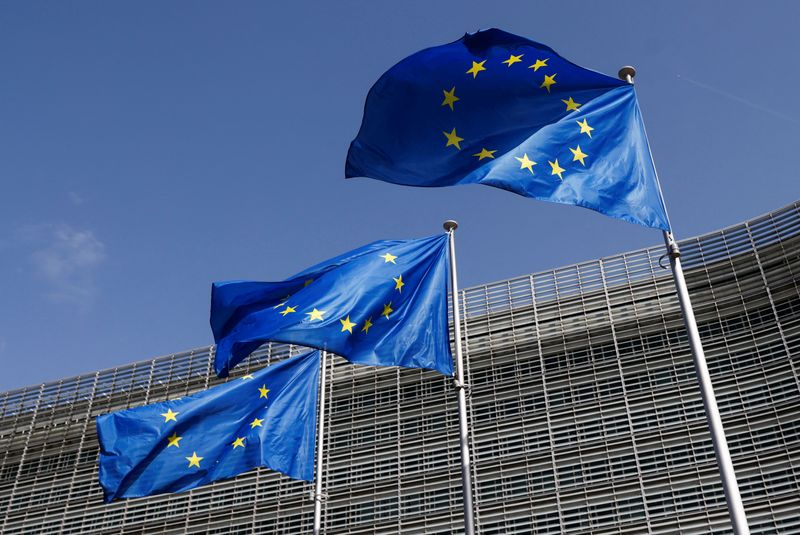 BRUSSELS (Reuters) - Fifteen European Union governments called on Monday for the bloc to accelerate the conclusion of free trade agreements to ensure its long-term economic growth and geopolitical standing in the world.

With different powers vying for leadership and new alliances, the EU needed to accelerate its own trade push. One in seven EU jobs depend on trade, the ministers said.

The Regional Comprehensive Economic Partnership (RCEP), the world's largest trade agreement including China, Japan and Australia entered into force at the start of 2022, just over a year after it was signed.

"This should be a wake-up call for Europe," the ministers said, adding the European Union was taking too long.

The EU struck an accord struck with the Mercosur bloc of Argentina, Brazil, Paraguay and Uruguay in 2019, but put it on hold due to concerns about Amazon (NASDAQ:AMZN) deforestation. A new agreement with Mexico, from 2018, has yet to be submitted for EU approval.

It also is in trade talks with Australia, New Zealand and Indonesia and now India.

EU diplomats say France, which holds the six-month rotating presidency of the EU, has halted moves to clear trade deals so as not to disturb presidential and legislative elections.

France is sensitive to increased beef imports such deals could bring, but has denied it is holding up agreements.

The Czech Republic takes over the EU presidency on July 1, followed by Sweden and Spain, all signatories to the letter.

Anna Hallberg, the trade minister of letter initiator Sweden, said following through negotiated agreements, with environmental safeguards, would be a central priority of the Swedish EU presidency.