Fed's Kashkari: 'prudent' to use 50 bps hikes after July 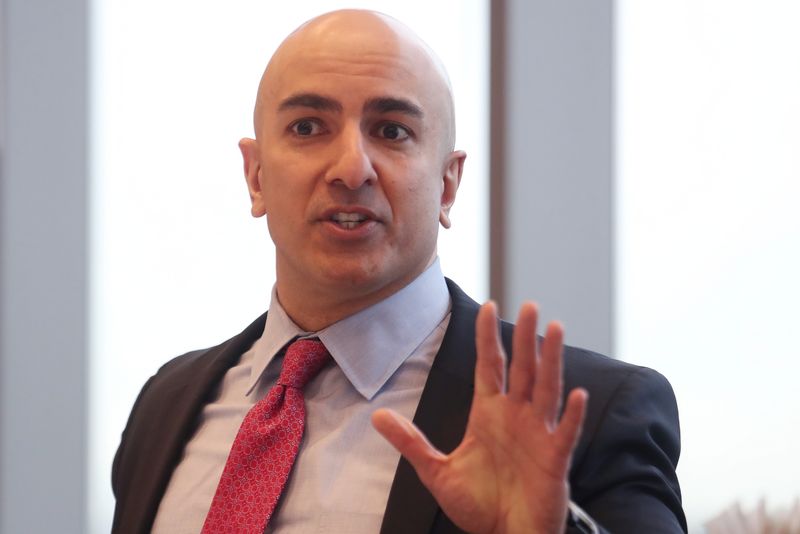 (Reuters) - Minneapolis Federal Reserve Bank President Neel Kashkari on Friday said he supported the U.S. central bank's 0.75 percentage point interest-rate hike this week and could support another similar-sized one in July, but said the Fed should be "cautious" about doing too much too fast.

"A prudent strategy might be, after the July meeting, to simply continue with 50-basis-point hikes until inflation is well on its way down to 2 percent ," Kashkari said in an essay published on the bank's website. "Taking a steady approach to driving long real rates higher might help us avoid tightening more than is necessary to restore price stability, while ensuring that we do enough.".