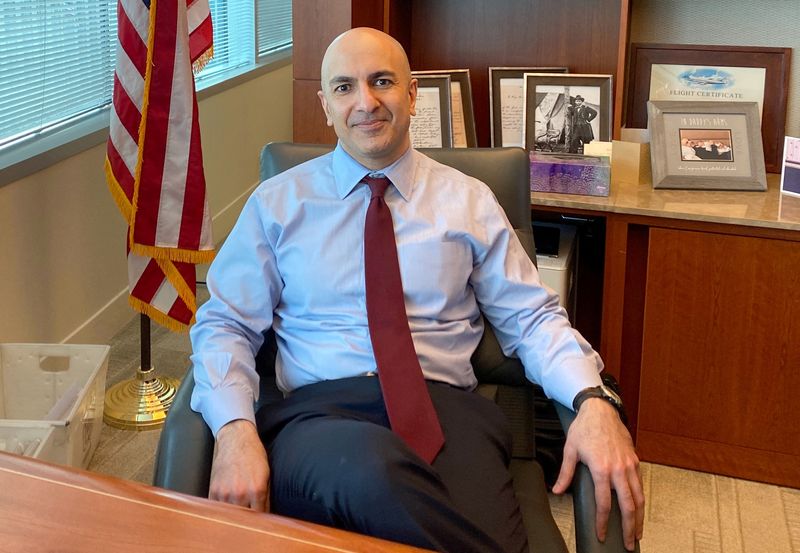 (Reuters) - Minneapolis Federal Reserve Bank President Neel Kashkari on Thursday said that with inflation still high but a lot of monetary policy tightening already in the pipeline, it's unclear how high the U.S. central bank will need to raise its policy rate.

It is the Fed's job to bring inflation down by restraining demand through higher borrowing costs, he told the Minnesota Chamber of Commerce in an event webcast by the regional Fed bank.

"It's an open question of how far we are going to have to go with interest rates to bring that demand down in the balance," he said.