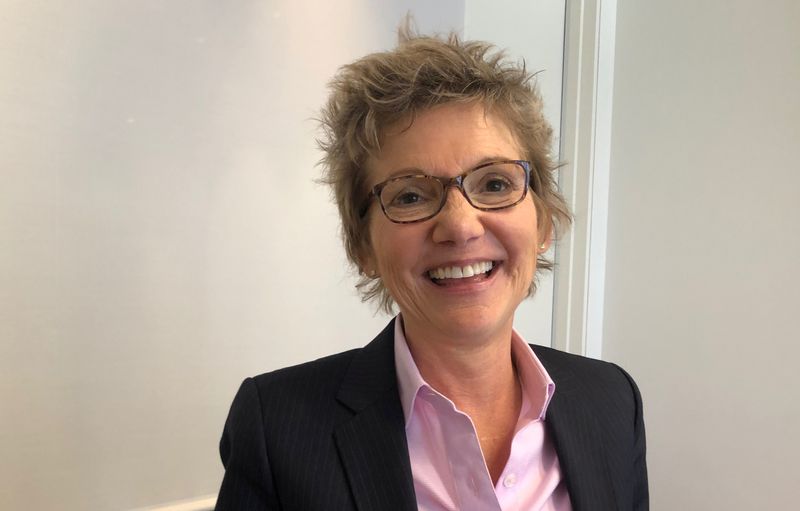 While the end state of the central bank’s rate rise campaign is “not set in stone” it remains likely the Fed will get to around 5%, or somewhere between 4.75% and 5.25%, Daly said in an address to the Orange County Business Council in California.

The current federal funds rate stands at between 3.75% and 4%. The rate setting Federal Open Market Committee is almost certain to raise that rate when it meets next month.