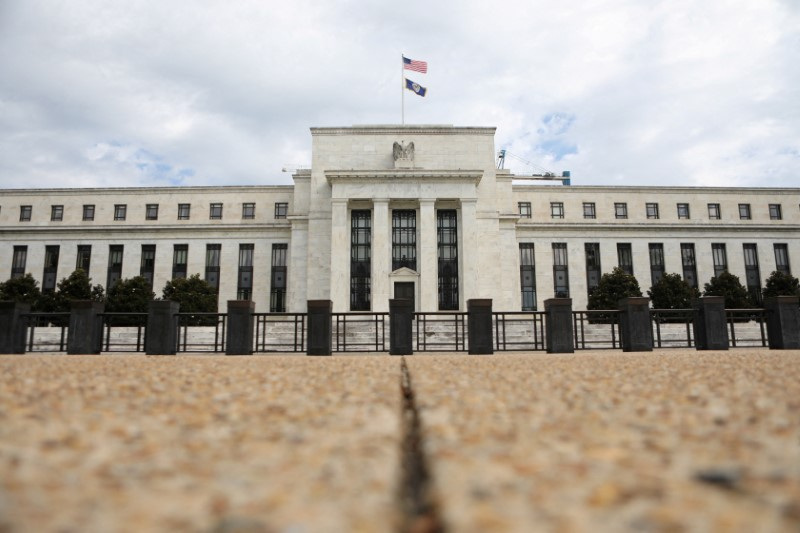 "I think 25 or 50 would be reasonable; I'd lean at this stage to 25, but it's very data-dependent," Collins said in an interview with the newspaper.

Collins, who became president of the Boston Fed last year after working in academia, held a voting role on the rate-setting Federal Open Market Committee last year, but will not this year under the normal rotation of regional bank leaders on the panel.

Collins spoke ahead of the Fed's next policy meeting, on Jan. 31-Feb. 1.

The Fed raised rates at a historically aggressive pace last year, lifting its overnight target rate from near zero levels in the spring to between 4.25% and 4.5% by the close of 2022.

Officials penciled in more increases for 2023 and see the funds rate topping out at 5.1%, where it is likely to stay for an extended period, as the Fed seeks to lower some of the highest levels of inflation seen in decades.

The Fed raised rates by 75 basis points four times last year, before slowing to a half percentage point increase in December. There is an active debate in financial markets now as to whether signs of cooling inflation will allow a further downshift in the pace of making credit more expensive.

In trading on Wednesday afternoon, futures markets were putting an 80% probability on the Fed's lifting its short-term target by a quarter percentage point.

In the New York Times interview, Collins said that hiking rates more slowly could pay benefits. “Adjusting slowly gives more time to assess the incoming data before we make each decision, as we get close to where we’re going to hold. Smaller changes give us more flexibility," she said.