Fed's Bullard: Rates will need to be 'higher for longer' if inflation does not recede 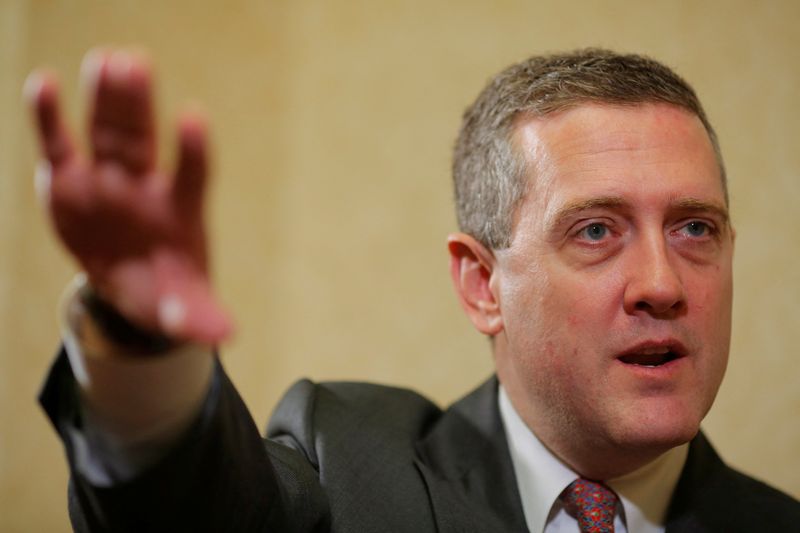 (Reuters) - If inflation does not respond to the Federal Reserve's interest rate increases by easing as expected, then rates will have to remain "higher for longer," St. Louis Federal Reserve President James Bullard said on Tuesday.

Bullard, in response to questions at an event in New York, also said he expects growth in the second half of this year to pick up from the first half, which featured contractions in overall output in both the first and second quarters.