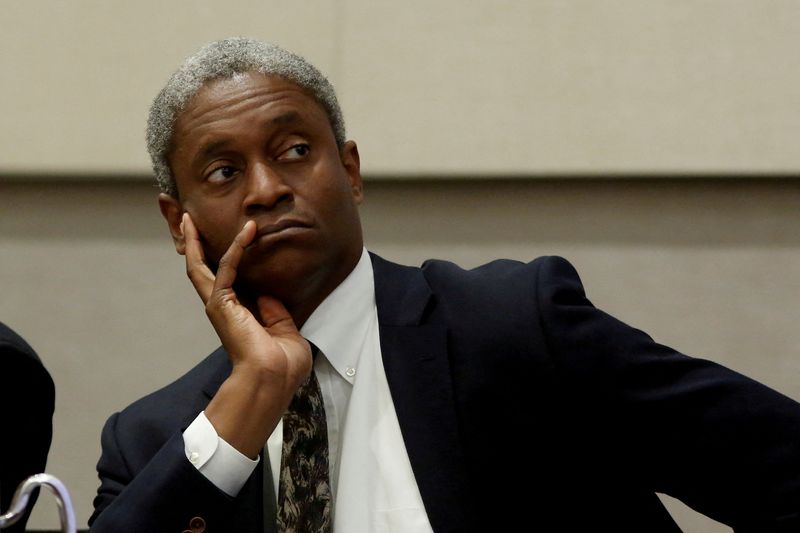 "We moved our policy rate 25 basis points and the 30 year (mortgage) moved 2 percentage points. That is tremendous responsiveness," Bostic said in comments to the World Affairs Council of Jacksonville.

"The moves that we have seen in rates and in yields are a sign that the markets still believe the Fed has credibility. They have said what we are going to do and they have priced in us doing them … That is an important dimension in the marketplace."