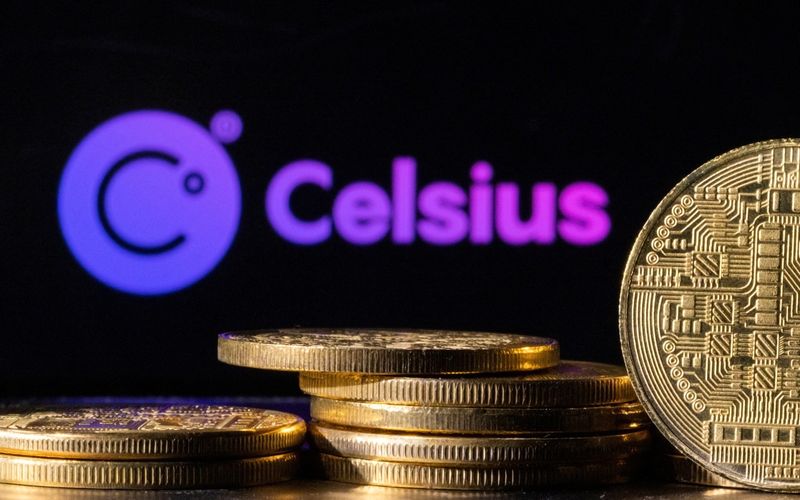 WASHINGTON (Reuters) - The Texas State Securities Board has opened an investigation into crypto lender Celsius Network's decision this week to suspend customer redemptions, its director of enforcement Joseph Rotunda told Reuters on Thursday.

"The team met and began investigating the freezing of accounts first thing on Monday morning," Rotunda said in an email, adding he considered the probe to be a "priority."

"I am very concerned that clients – including many retail investors – may need to immediately access their assets yet are unable to withdraw from their accounts. The inability to access their investment may result in significant financial consequences."