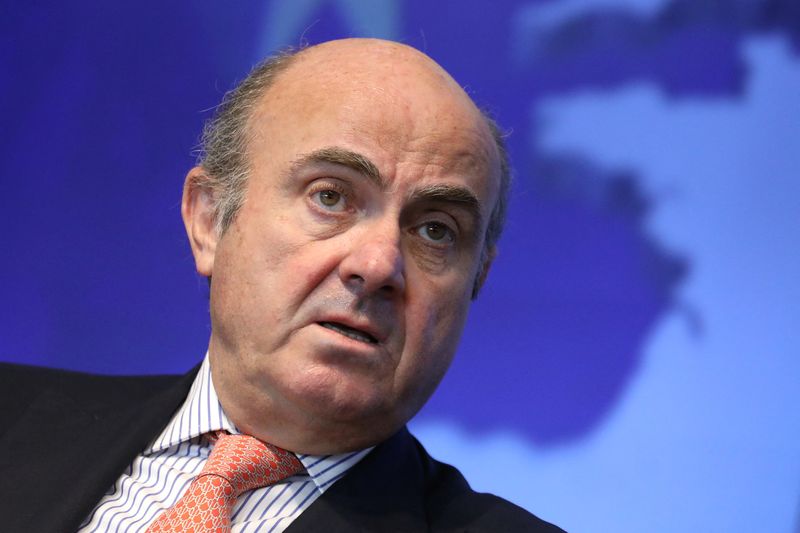 FRANKFURT (Reuters) - The euro zone's inflation spike is not as transitory as earlier thought but price growth is still likely to be under the European Central Bank's 2% target in 2023 and 2024, ECB Vice President Luis de Guindos said on Thursday.

"Inflation is not going to be as transitory as forecast only some months ago," de Guindos told a UBS event.

"And the reasons are quite simple. First, supply side bottlenecks are going to be there and are more persistent than we and many expected in the past," de Guindos said. "And energy costs are going to remain quite elevated."