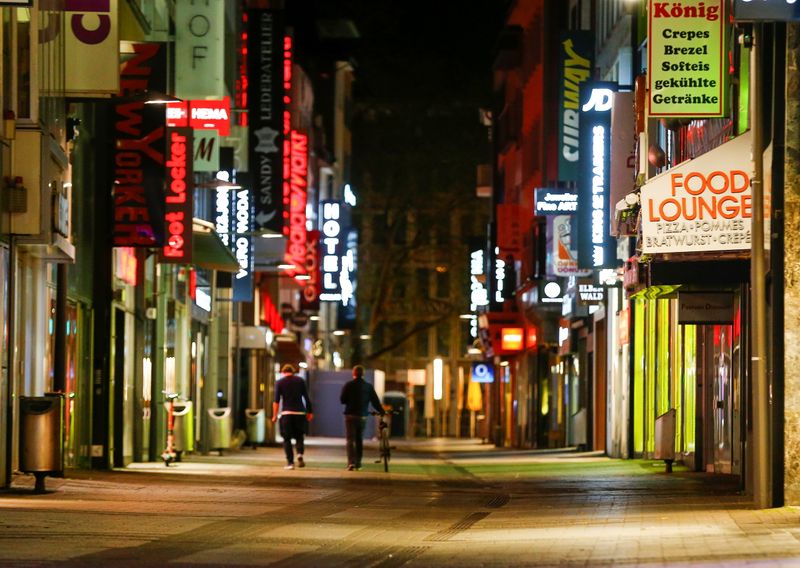 BRUSSELS (Reuters) - Euro zone inflation slowed in June after a steady acceleration in the first months of 2021, official data confirmed on Friday, while the bloc's trade surplus shrank in May due to a decline of exports.

European Union's statistics office Eurostat said consumer prices in the 19-country single-currency bloc rose 1.9% in June on the year, slightly less than the 2.0% increase in May, in the first slowdown since last September.

The final data confirmed an initial estimate released by Eurostat on June 30.

One measure of core inflation, which excludes volatile unprocessed food and energy, was confirmed as stable at 0.9% in June. A narrower measure, also stripping off alcohol and tobacco prices, was also confirmed at 0.9%, slightly lower than 1.0% in May.

The European Central Bank expects inflation to rise later in the year, but it has made it clear that the acceleration is mainly due to one-off factors as the global economy recovers from the worst phase of the coronavirus pandemic. Therefore, no tightening is on the cards and borrowing costs are set to stay ultra-low for years to come.

In a separate release, Eurostat said that the euro zone trade balance in goods with the rest of the world recorded a smaller surplus in May than in April.

In April, the surplus had been 10.9 billion euros, mostly due to a higher volume of exports.