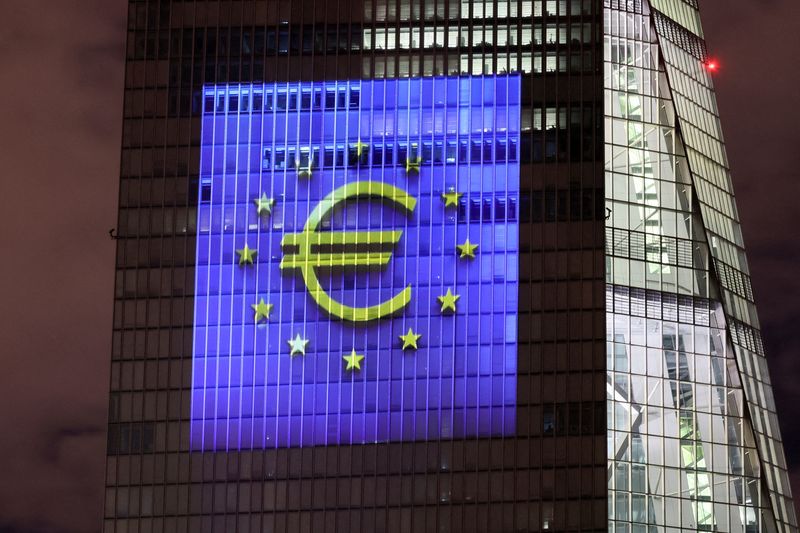 Most other 10-year bond yields in the currency bloc were up 3 bps on the day and trading at multi-month highs. This reflected a broader sell-off in global bond markets led by U.S. Treasuries.

In Germany, the yield on 10-year Bunds, which rolled over into a new benchmark, rose to -0.05%, its highest level since May 2019, according to Refinitiv data.

Under the previous benchmark, Bund yields closed Wednesday's session at -0.12%.

Analysts said that while the rollover into a new contract made the move in Bund yields appear large, even if measured on a continuous basis, yields were at new multi-month highs.

Minutes of the Fed's December meeting, published on Wednesday, hinted they might raise rates as early as March, when analysts had thought May or June were more likely.

Some participants also thought it could be appropriate to start reeling in the size of the central bank's balance sheet - underscoring a big shift in policymakers' tone over recent months as inflation remained stubbornly high.

"First and foremost, it shows the magnitude of the Fed’s change of tone as they contemplate a more aggressive balance sheet reduction in parallel to hikes."

That ratcheting up of U.S. rate hike expectations spilled over into European markets.

Markets also priced in 15 basis points worth of tightening by December, versus around 13 bps on Wednesday.