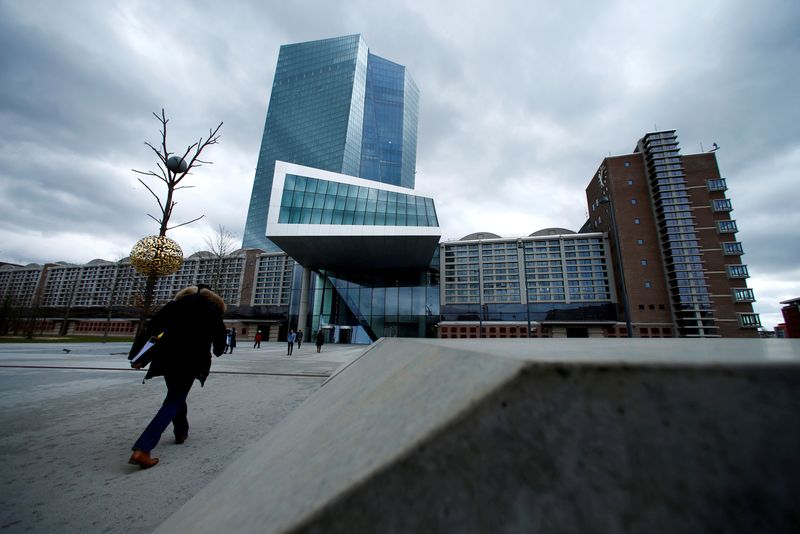 LONDON (Reuters) - The euro and government bonds yields in the single currency bloc shot up on Thursday, after the European Central Bank delivered a 50 basis point rate hike to tame inflation in its first rate increase since 2011.

The ECB raised its deposit rate by 50 basis points to zero, or twice as much as it had indicated after its previous meeting, in an effort to curb record-high inflation in the euro zone.

To cushion the impact of the rise in borrowing costs, the ECB also unveiled a new tool, the Transmission Protection Instrument.

Italian bond yields extended their rise following the decision, with the 10-year yield last up 20 bps on the day to 3.703%, the highest since June 28. The closely watched spread to German peers widened briefly to 239 bps, but was last back to pre-decision levels near 235 bps.