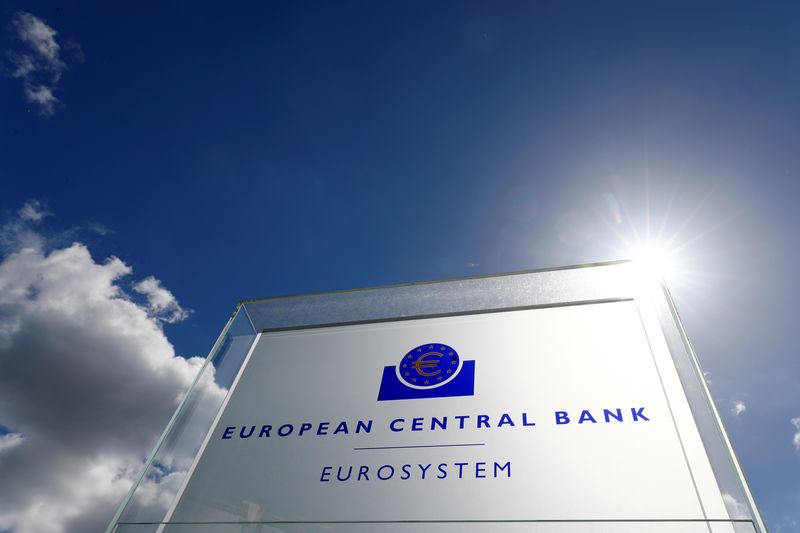 © Reuters. FILE PHOTO: The logo of the European Central Bank (ECB) is pictured outside its headquarters in Frankfurt, Germany, April 26, 2018. REUTERS/Kai Pfaffenbach

After raising interest rates by 2.5 percentage points in five months, they had reached a level where they neither fuel inflation nor restrict it, said Villeroy, who is also the head of the French central bank.

"In 2023, new interest rate hikes will very likely be needed in the coming months at a pragmatic pace in order to bring inflation towards 2%," Villeroy told the French Senate's finance committee.