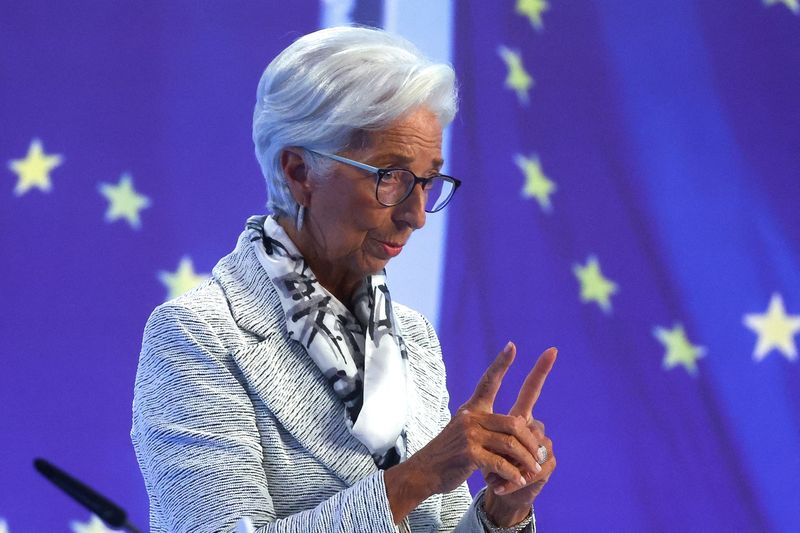 "If there were evidence that high inflation risked de-anchoring inflation expectations, then the policy rate that is compatible with our target would lie in restrictive territory," she said in a speech.

Policymakers have talked about pausing rate hikes once the ECB hits the so-called “neutral” level, that neither stimulates nor holds back growth, but a growing number of rate-setters now see the risk that rates will have to go higher.

Inflation is already over 9% and may still go higher while longer-term expectations, a key focus for rates, are now moving above the ECB's 2% target.