De Guindos: Number of ECB Rate Hikes Will Depend on Data 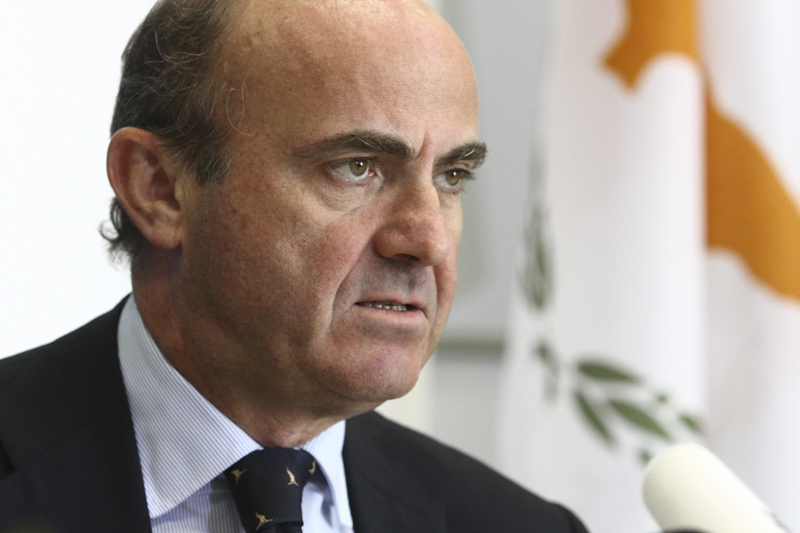 Investing.com -- The number of interest rate increases from the European Central Bank will be dependent on upcoming economic data, according to ECB vice president Luis de Guindos.

Speaking at a financial event quoted by Reuters, de Guindos added that there will be an "effect on consumer spending and investment by companies" as the ECB hikes borrowing costs in its ongoing bid to cool red-hot inflation.

Analysts expect the ECB to move its deposit rate up to as high as 2% by the end of the year from its current level of 0.75%. The central bank's Governing Council will hold its latest meeting in Frankfurt, Germany later this week.

Philip Lane, the ECB's chief economist, previously flagged over the weekend that there could be "several" more rate rises throughout the rest of 2022 and into next year.

Elsewhere on Monday, the Bundesbank warned that the German growth is already falling and could contract further in the winter months. But Germany's central bank said it does not see the largest European economy sliding by 3.2% in 2023 as it had predicted in June.