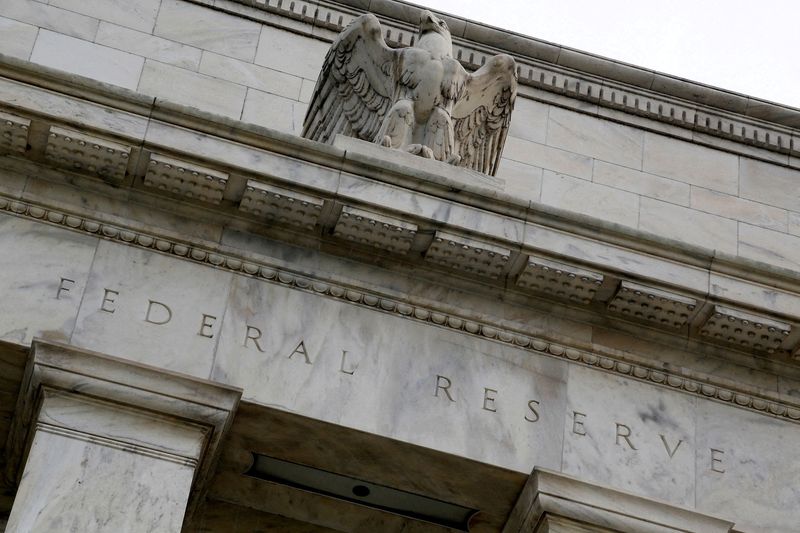 WASHINGTON (Reuters) - The Biden administration's goal of cutting deficits would help the Federal Reserve in its efforts to cut inflation, a top White House economic adviser said on Tuesday.

"Enacting deficit reduction at this time would be complimentary to what the Fed is trying to accomplish," said White House National Economic Council Director Brian Deese in a briefing with reporters.