Crypto stock short sellers up about 126% this year - S3 Partners 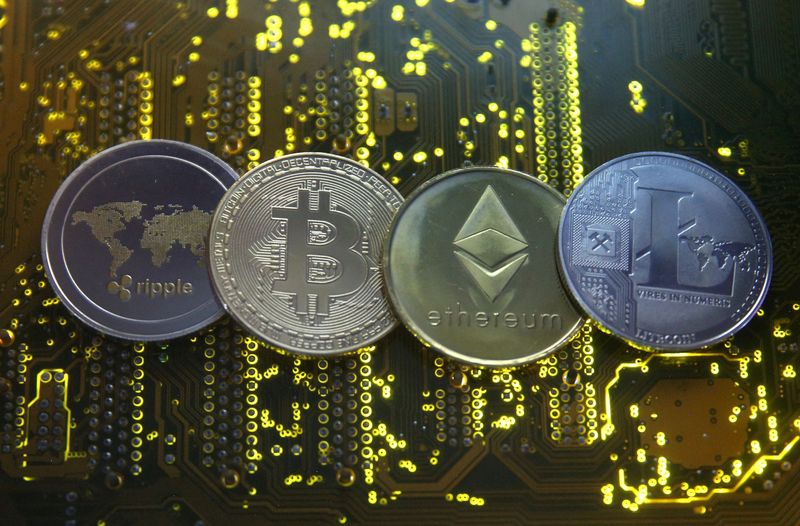 (Reuters) - Short sellers of crypto stocks have clocked about 126% in mark-to-market gains this year, far outpacing those from other sectors, according to financial and analytics firm S3 Partners, amid a risk-off sentiment in the broader equities market.

The downturn in the world's largest cryptocurrency, bitcoin, which has fallen to $21,229 from its record high of $69,000 hit in November, and other key players such as cryptocurrency exchange operator Coinbase (NASDAQ:COIN) Global has set the stage for what is being termed as the “crypto winter”.

Short sellers, who bet on a stock's decline, have an average short interest of $3 billion on the sector, according to S3.

In comparison, short sellers’ gains in software and services as well as media and entertainment were at about 50% and 46% so far in 2022.

Shares in Coinbase and software developer Microstrategy (NASDAQ:MSTR) Inc have dropped 78.6% and 69% so far this year. Short interest as a percentage of the company's float stood at 15% for Coinbase and 27.5% for Microstrategy, according to S3.

"Shorting crypto stocks may continue to be a profitable trade," said S3 Partners' Ihor Dusaniwsky and Matthew Unterman. "Short sellers should not be blamed for near term downward price moves, but they may be an active participant in future rallies."

There has been $71 million worth of new short selling in crypto stocks so far this month, according to S3 Partners.