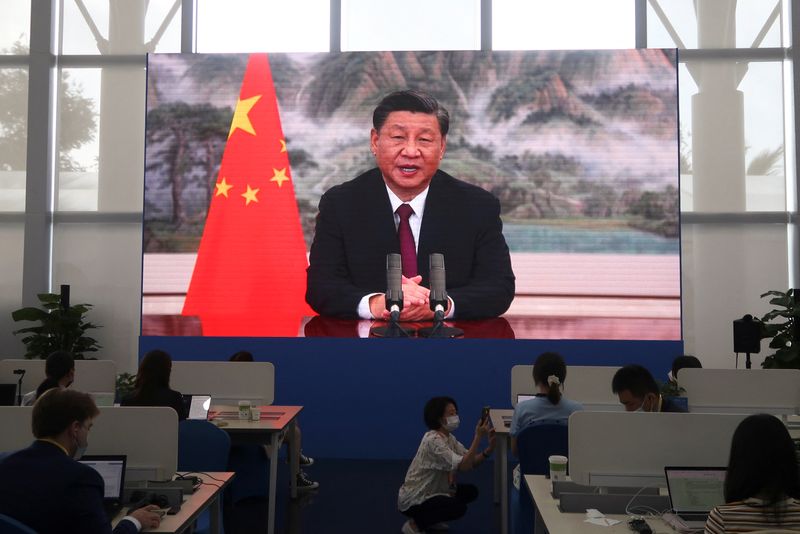 "Capital is an important force to promote social productive forces," Xi was quoted as saying as he chaired a study session after a Politburo meeting. "And it has a profit-seeking nature."

"If it is not regulated and retrained, it will bring immeasurable harm to economic and social development."

Xi was quoted as saying China would crack down on corrupt behaviour related to disorderly capital expansion and platform monopolies, and would strengthen supervisions.

The Politburo, the top decision-making body of the ruling Communist Party, pledged to step up support for the COVID-hit economy, including embattled internet platforms, and to expand economic policy adjustments.