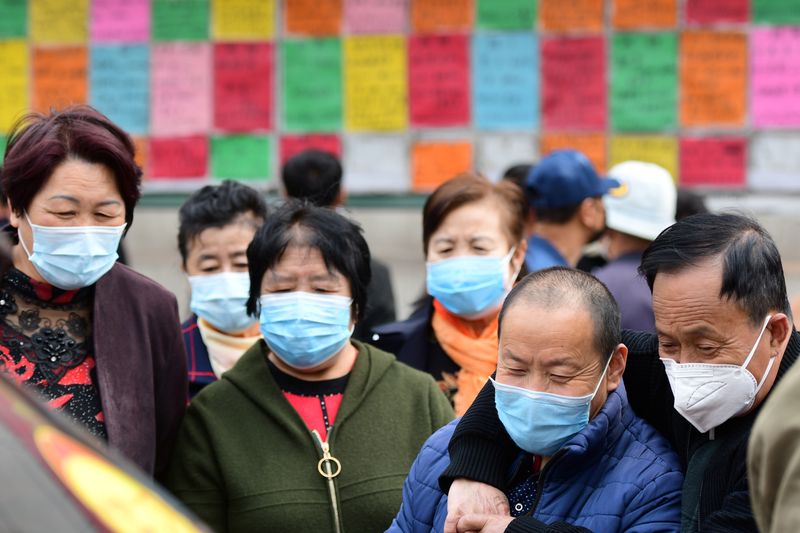 BEIJING (Reuters) -China will roll out more support measures to help small firms and stabilise employment, including the introduction of policies to support the platform economy as soon as possible, State TV cited country's cabinet as saying on Thursday.

China's economy has slowed sharply in the second quarter this year, as local authorities raced to stop the spread of record COVID-19 cases, which have led to a full or partial lockdown in dozens of Chinese cities, including a city-wide shutdown in the commercial hub of Shanghai in April.

The official jobless rate hit 5.8% in March, a near two-year high.

While acknowledging firms are facing more difficulties, the government will follow through on its planned tax cuts and ensure VAT credit rebates will be returned to qualified companies by the end of June, according to a State Council meeting chaired by Premier Li Keqiang.

To help the foreign trade sector, which is a key source of jobs, the government will focus on securing foreign orders, keeping the yuan basically stable and providing more loans for trade firms, the meeting said.