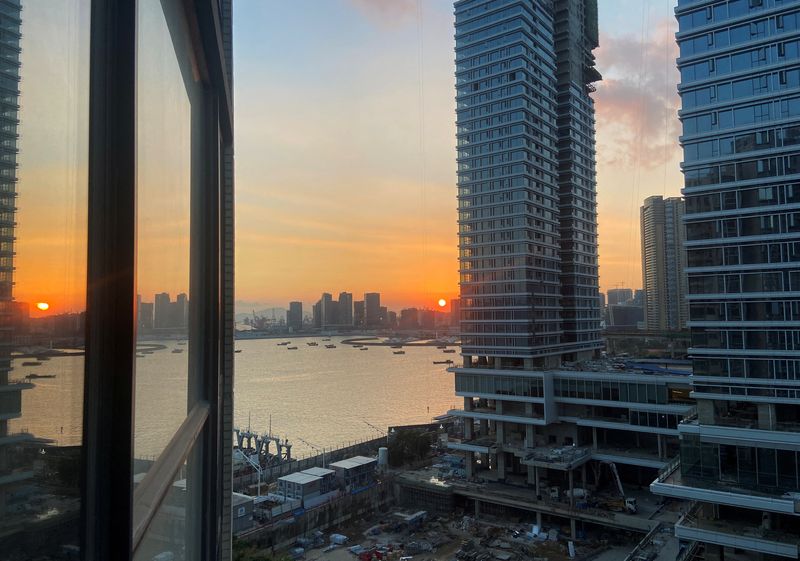 The "three red lines" policy restricts the amount of new borrowing property developers can raise each year by placing caps on their debt ratios.