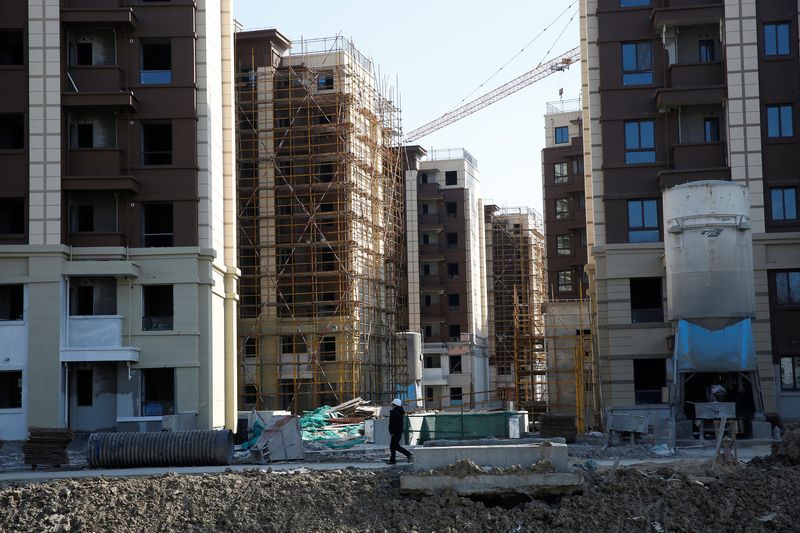 The National Development & Reform Commission (NDRC) urged its local bureaus to step up publicity, cut red tape, and improve services, so that more infrastructure projects can be listed in the form of REITs, according to a notice posted on the agency's website on Friday.

China launched a public REITs market in Shanghai and Shenzhen in June, allowing infrastructure projects - ranging from tollways to sewage plants - to be listed as part of an effort to ease the debt burden on local governments.

Nine REITs were listed at launch, but since then only three others have been added. Analysts have said the market faces challenges, including a shortage of quality and profitable projects to list, as well as legal and tax issues.

The NDRC notice dated Dec. 29 said that local bureaus should tell infrastructure owners how REITs can help them reduce leverage, ward off debt risks and improve efficiency, and encourage them to list good projects.

In addition, the NDRC urged its local bureaus to coordinate more with other government agencies, such as securities and environmental regulators, to speed up the issuance of REITs.

NDRC said the proceeds of REIT listings should be recycled into new projects, and the agency will step up its monitoring of the money flows.

China has vowed to step up infrastructure investment to support the economy.

Under the pilot scheme, eligible underlying assets are limited to infrastructure projects, and exclude commercial properties such as shopping malls or offices.