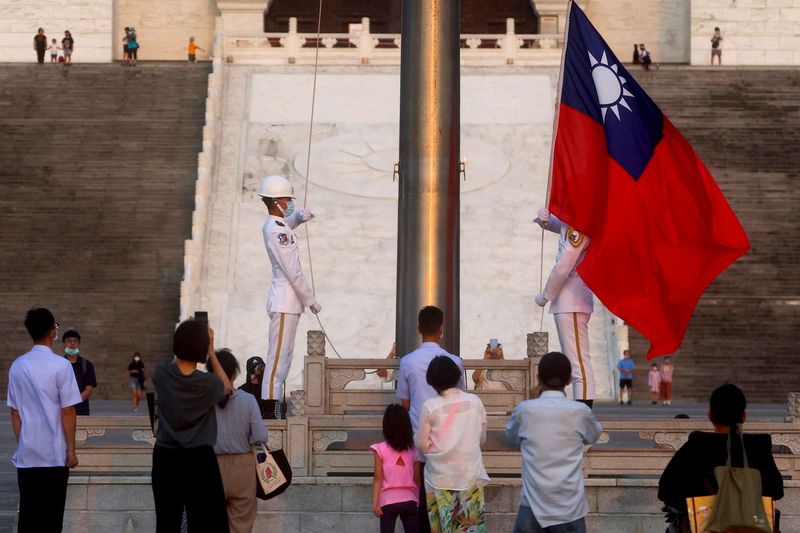 BEIJING (Reuters) - The Chinese foreign ministry said on Thursday that China had lodged "solemn representations" with the United States, after a U.S. Senate panel advanced legislation that would enhance U.S. military support for Taiwan.

If the bill continues to go forward, it would affect U.S.-China relations, Mao Ning, a foreign ministry spokesperson, said at a regular media briefing.

The Senate Foreign Relations Committee backed the Taiwan Policy Act of 2022 by 17-5, despite concerns about the bill in U.S. President Joe Biden's administration and anger about the measure from Beijing.