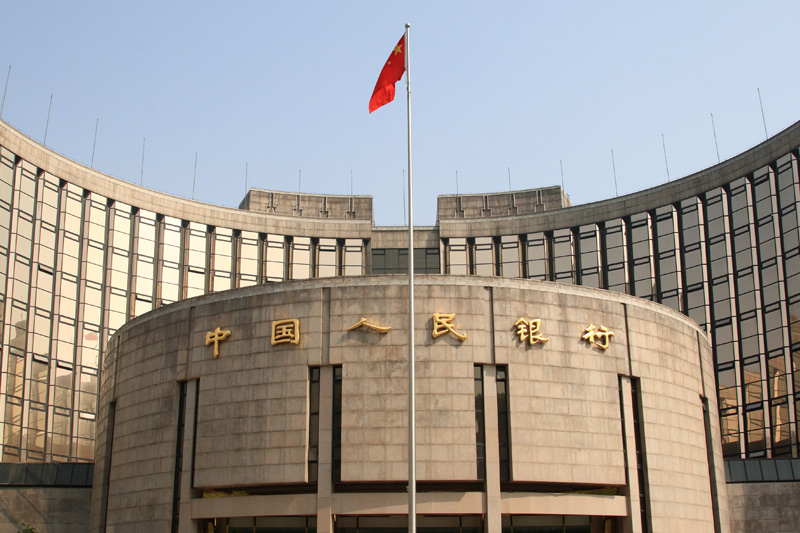 (Bloomberg) -- China’s benchmark loan rate will be in the spotlight on Tuesday, with market participants divided over the need for more easing to support growth.

The loan prime rate could be lowered for the first time since early last year as a sign of further support for China’s slowing economy, according to four analysts including Ming Ming at the country’s biggest brokerage. Four others see no change in the rate at a monthly announcement on Tuesday.

While data on Thursday allayed fears of a sharp slowdown in China’s growth, speculation persists that the central bank may unleash another round of easing after it reduced the amount of cash banks need to hold in reserve. Any move by the authorities will be parsed by investors who are seeking clues on the health of the world’s second-largest economy and its implications on demand for commodities and trade in the region.

“Banks will have more liquidity to make loans after the reserve-ratio cut, a move allowing them to ask for smaller premiums in lending and making room for a lower LPR,” said Ming, head of fixed-income research at Citic Securities Co.

However, the central bank is widely expected to refrain from flooding the market with cash after it injected just 100 billion yuan ($15.5 billion) through medium-term loans on Thursday, compared with 400 billion yuan of maturities. It also kept the borrowing cost unchanged at 2.95%. The LPR, which currently stands at 3.85%, is reported as a spread over this rate.

The LPR is seen as China’s de facto benchmark funding cost since a reform in 2019 and is released on the 20th of each month. While the rate is technically decided by a group of 18 banks, the cost is widely regarded to be an indicator for Beijing’s preference on loan rates.

Still, some analysts don’t expect the the LPR to be reduced as it would indicate a change in PBOC’s policy stance, which the central bank says remains unchanged despite its recent RRR cut.

Nathan Chow, a senior economist at DBS Bank Ltd., said the LPR won’t be lowered this year unless the economy weakens more sharply. That’s because a cut sends a stronger signal on policy loosening, which Beijing would want to avoid as it seeks to contain financial leverage, he added.

“The PBOC will wait and see how effective previous stimulus are, before it moves to more aggressive easing,” Chow said.

Here’s a look at analysts’ outlook on LPR: