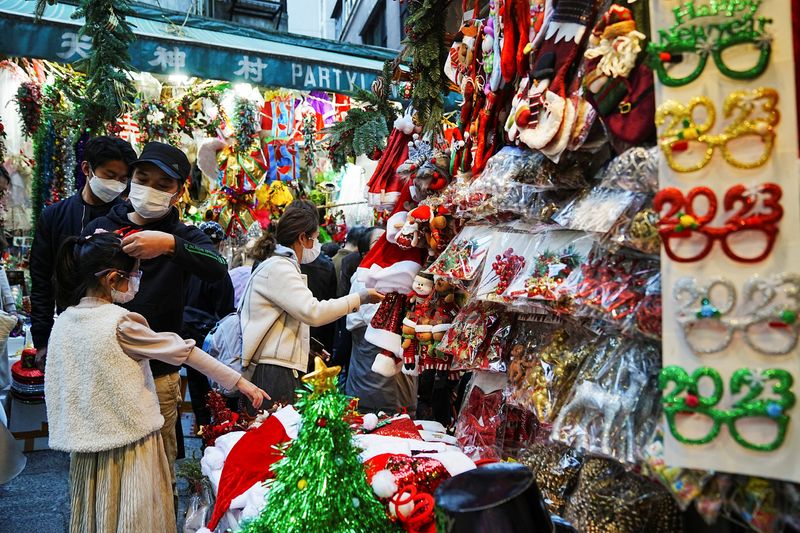 The consumer price index (CPI) was 1.8% higher than a year earlier, rising faster than the 1.6% annual gain seen in November, data from the National Bureau of Statistics (NBS) showed on Thursday. The result matched a Reuters poll estimate of 1.8%.

The producer price index (PPI) showed an annual drop for a third straight month. In December it was down 0.7% from a year earlier, falling less than an annual contraction of 1.3% seen in November. Economists in a Reuters poll had forecast a fall of 0.1%.

The economy, the world's second largest, also continues to struggle with a property sector slumping under huge debts.