Buffett says inflation an issue for Berkshire, it 'swindles almost everybody' 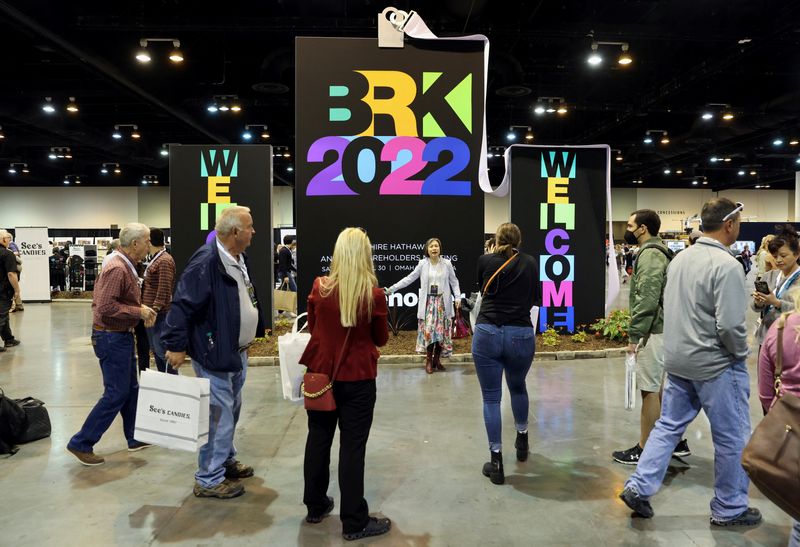 OMAHA, Neb. (Reuters) - Warren Buffett said on Saturday that inflation "swindles almost everybody" and that it was "extraordinary" how much inflation had been seen in Berkshire Hathaway (NYSE:BRKa) Inc's own businesses.

Inflation has surged in the United States, hitting a new 40-year annualized high of 6.6% in March, and U.S. Federal Reserve policymakers appear set to deliver a series of aggressive interest rate hikes to cool prices.

Buffett said he did not know what level inflation would be in the next month or decade, but that rising prices were having an impact.

"Inflation in our own business, it's extraordinary how much we've seen," Buffett said. "For two years the prices have kept coming in higher."

Berkshire noted cost increases in some of its businesses when it reported earnings https://www.berkshirehathaway.com/qtrly/1stqtr22.pdf.