Brazil's Bolsonaro hospitalized in the U.S. with abdominal pain - report 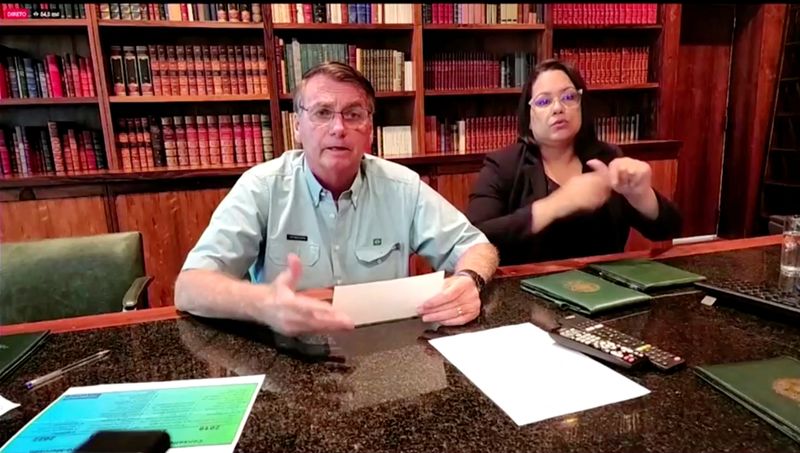 SAO PAULO (Reuters) - Former Brazilian President Jair Bolsonaro was admitted to a hospital in Orlando, Florida, with "abdominal pain," newspaper O Globo reported on Monday, a day after some of his hardcore supporters stormed the capital city of Brasilia.

Bolsonaro has been hospitalized multiple times in recent years with gut blockages after being stabbed while campaigning for the presidency in 2018. He traveled to the United States two days before Luiz Inacio Lula da Silva took the office of president.