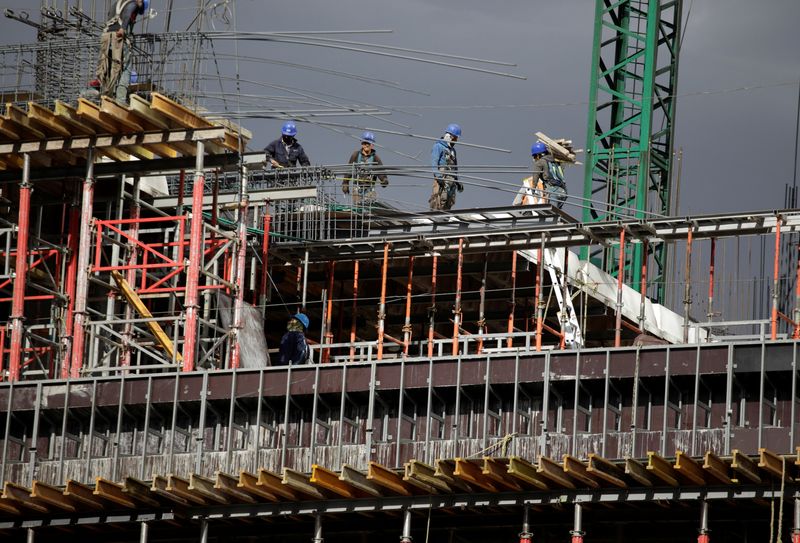 BofA said it had set its Mexico growth forecast drastically lower than the 2.8% consensus due to a “conservative policy mix, high uncertainty and low growth expectations”, highlighting the COVID 19 situation in the country as well.

“Low growth is taking place despite strong US growth, which is helping the Mexican economy through trade and remittances," said Carlos Capistran, Canada and Mexico Economist at BofA Securities.

The forecast compares with the 2.77% growth expected by the country’s Central Bank based on private forecasts, which last month trimmed its forecast by 0.03 p.p. from the previous outlook.