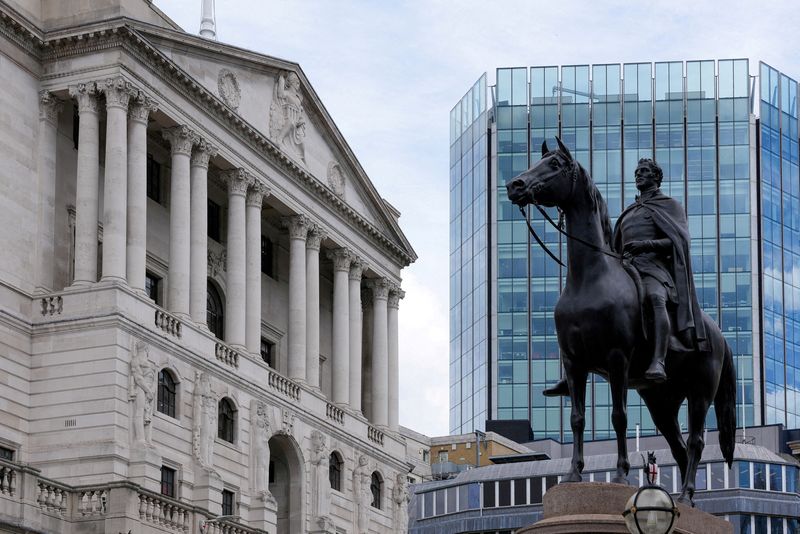 LONDON (Reuters) - The Bank of England's newest interest rate-setter Swati Dhingra said on Wednesday that the British central bank could deepen an expected recession if its pushes up borrowing costs further.

"You could think of getting into a much deeper, much longer recession if rates continue to rise because there is already about a fairly sizeable chunk of the previous rate rises that have got to take effect in terms of what they do to GDP," Dhingra told the Treasury Committee in Britain's parliament.

"There is a risk of over-tightening, and that's the thing I am worried about at this point."

Dhingra voted for half-percentage-point increase in interest rates earlier this month. Most of her colleagues backed a 75 basis-point hike.