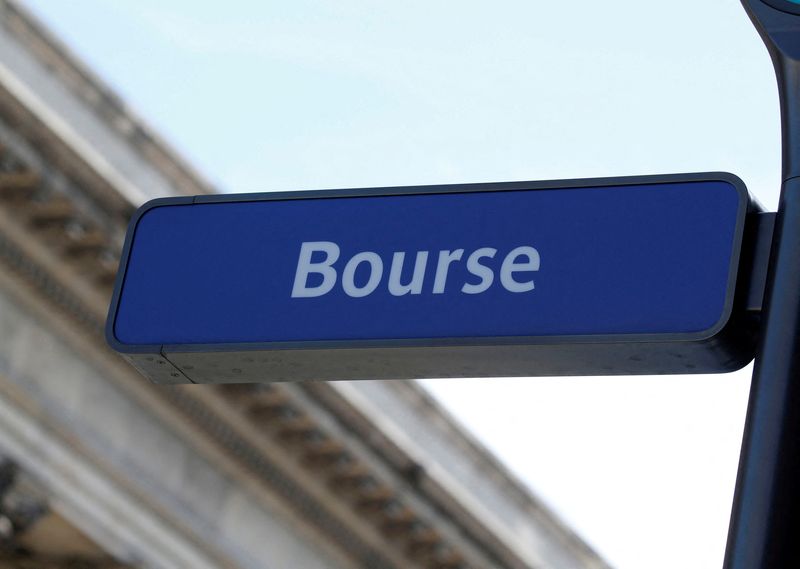 A look at the day ahead in markets from Sujata Rao.

U.S. Treasury Secretary Janet Yellen said on Sunday a recession is not inevitable but most economic data has been pointing the other way, including last week's dismal PMI readings in the United States and Europe.

Data or policymakers -- it's clear which of them markets believe.

As for stocks, the easing in rate-hike bets lifted equity markets last week but the mood is sour on Monday for global stocks (down 0.2%) as well as Wall Street futures.

Focus now is likely to train on company earnings, with Europe's Q2 season kicking off in earnest and more tech mega-giants due to report stateside. Monday's crop of results saw Ryanair post a return to profit, while Dutch medical equipment maker Philips blamed supply shortages and Chinese lockdowns for its earnings drop.

Still some European companies, especially luxury purveyors such as LVMH and Hermes may find a silver lining in the euro's 10% year-to-date decline against the dollar with double-digit sales growth, partly offsetting the China effect.

The reverse is true across the Atlantic where companies are increasingly bemoaning dollar strength; Morgan Stanley (NYSE:MS) estimates each percentage-point of year-on-year increase in the dollar index cuts S&P 500 earnings growth by 0.5 percentage points.

But the poor global growth outlook implies the dollar will stay strong for a while yet. After this week's Fed statement, that may hinge on U.S. inflation easing or some truly horrendous economic growth prints.

Key developments that should provide more direction to markets on Monday:

-Bank of Japan brings in less dovish board member