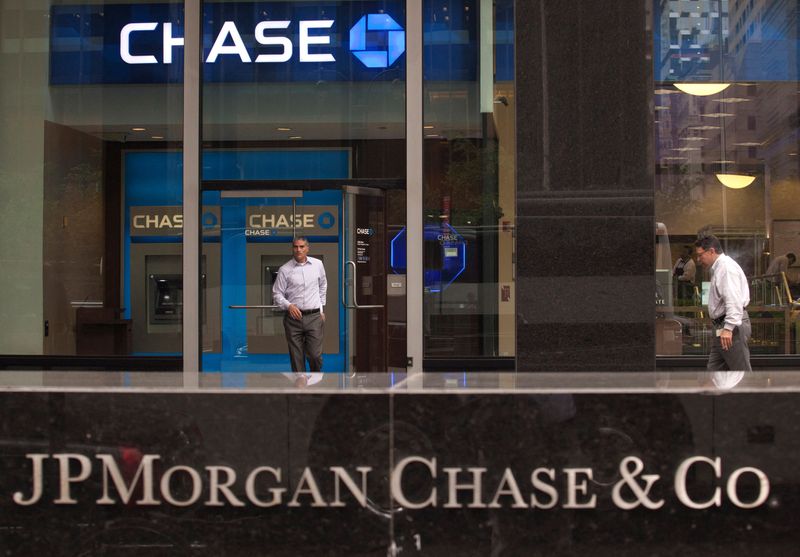 The moves, which will be effective from Thursday, follow the U.S. Federal Reserve's decision to raise its target interest rate by three-quarters of a percentage point for a second consecutive month to tame soaring inflation. [FED/]

"Today's move is further admission from the Federal Reserve that it was too generous with its monetary policy in 2021 and that it is trying to reverse things quickly," said Michael Ashley Schulman, chief investment officer at multi-family office Running Point Capital Advisors.

Fed chairman Powell during a press conference on Wednesday said he expects another unusually large increase in rates at the next meeting due to an extremely tight labor market and high inflation.

"It's tough medicine, but the Fed needs to get a handle on inflation for everyone's sake," said Ted Rossman, senior industry analyst at financial services company Bankrate.

"And retailers such as Walmart (NYSE:WMT) are indicating that consumer demand is slowing for all of these reasons. While unpleasant for borrowers, these are perhaps signals that the rate hikes are starting to do their job," Rossman added.

The central bank is walking a tight rope as its aggressive moves to stamp out inflation could tip the economy into a recession.

"If the U.S. enters a recession now, it would be a most unusual one with plentiful credit, low unemployment and high inflation - remarkable dynamics not normally associated with an economic slowdown," Schulman said.

Banks usually stand to gain from high interest rates as they earn the difference between rates of borrowing and costs of lending.