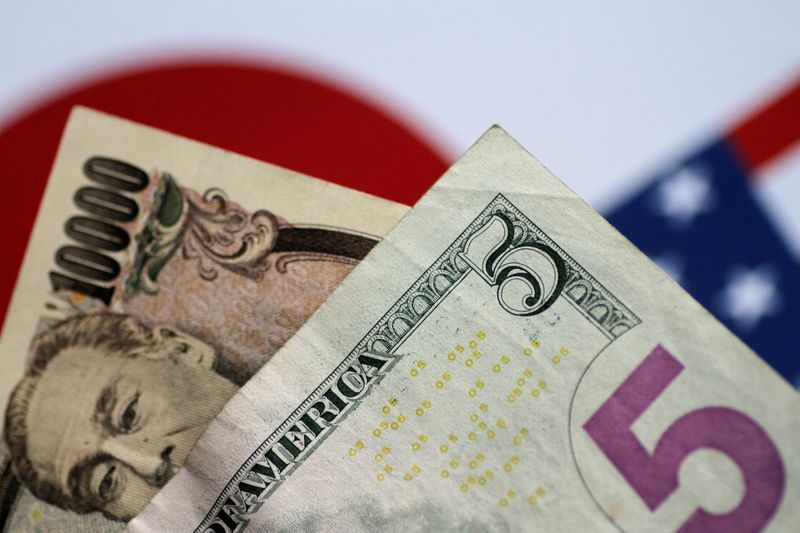 OTTAWA (Reuters) - The Bank of Canada said on Thursday it had not participated in any currency market intervention, after Japan moved earlier in the day to buy yen for the first time since 1998 to shore up its battered currency.

"The Bank of Canada is not participating in any foreign-exchange intervention," said Paul Badertscher, director of media relations at Canada's central bank.