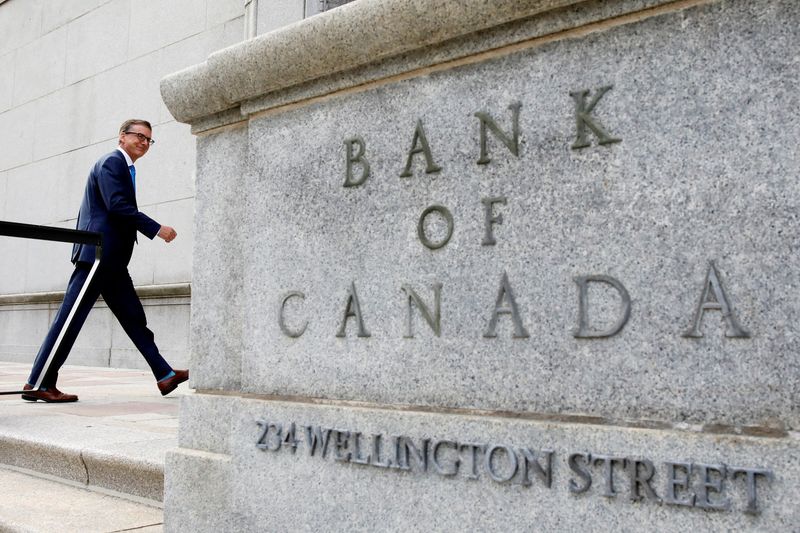 By Steve Scherer and Ismail Shakil

OTTAWA (Reuters) - Canadian inflation remains high and broad based and more interest-rate increases will be needed to cool the overheating economy, Bank of Canada Governor Tiff Macklem said in testimony at the House of Commons on Wednesday.

"Inflation has come down in recent months, but we have yet to see a generalized decline in price pressures," Macklem said. "This tightening phase will draw to a close. We are getting closer, but we are not there yet."

The Bank of Canada raised rates by 50 basis points last month to fight inflation, lifting the policy rate to 3.75%, the highest since 4% seen in January 2008. It also forecast growth would stall from the fourth quarter this year through the middle of next year.

Money markets have fully discounted a further 25 basis points of tightening by the Bank of Canada at its next policy decision on Dec. 7 and see a 20% chance of a larger move of 50 basis points.