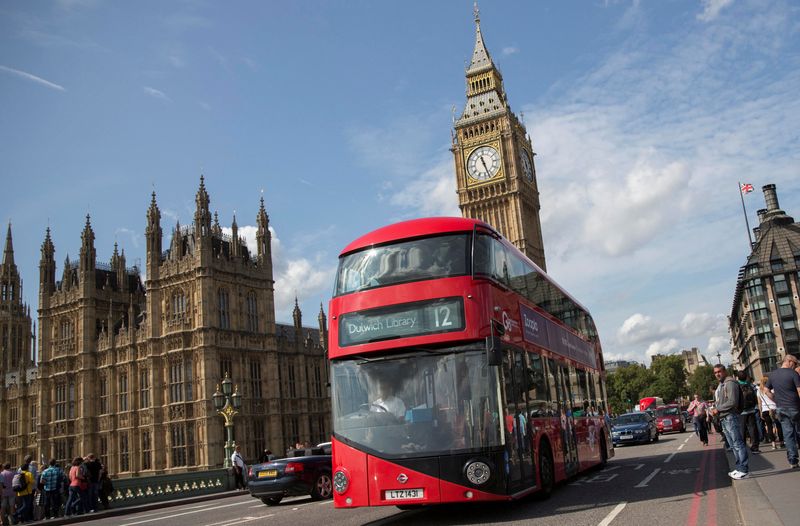 (Reuters) -Australian transit operator Kelsian Group Ltd said it may bid for Go-Ahead Group PLC after the British bus firm agreed to a 647.7 million pound ($789 million) buyout from another Australian group, setting the stage for a bidding war.

Go-Ahead, which runs buses in several English cities including London, plus Ireland and Singapore, supported a buyout from Kinetic Holding Co, prompting Kelsian to say on Tuesday it was also in talks with the British firm and that it may bid.

"If an offer is made by Kelsian, it could bring to bear its expertise across safety, operational efficiency, digital, decarbonisation, and experience operating in the UK to enhance and accelerate the growth of Go-Ahead," Kelsian said in a statement.

"Kelsian continues to carefully assess the opportunity," it said. Though Go-Ahead has said it would support Kinetic's offer, Kelsian urged the British firm's shareholders not to take any action.

Kelsian's disclosure raises the prospect of a bidding war spanning several continents as transport operators bet on a rebound in the privatised British bus sector which boasts multi-year government contracts that do not necessarily depend on passenger numbers.

Kinetic, though based in Australia, is part-owned by Canada's Ontario Public Service Employees Union and its bid partner for the British company is Spanish transport infrastructure investor Globalvia Inversiones SA.

Adding to the purchasing appeal, Go-Ahead's shares have been battered in recent months - including a two-month suspension from trade on the London Stock Exchange - after the company acknowledged overcharging Britain's Department for Transport for rail contracts.

The shares closed up 12.4% on Monday, while Kelsian's Australia-listed shares were down 4.7% in mid-session trading on Tuesday, in line with a broader market sell-off due to fears of soaring inflation globally.