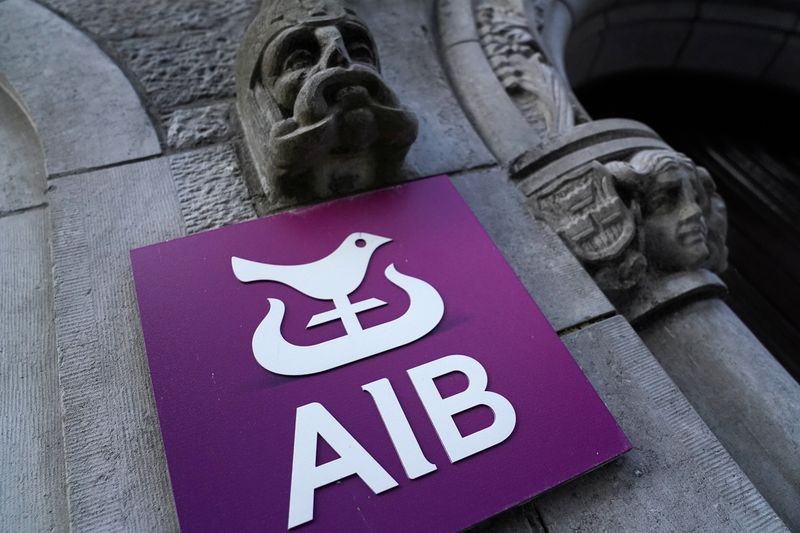 © Reuters. FILE PHOTO: Signage for Allied Irish Banks (AIB) on one of its buildings in Galway, Ireland, September 9, 2020. REUTERS/Clodagh Kilcoyne

DUBLIN (Reuters) - Allied Irish Banks will close 15 branches in the Irish Republic by the end of the year, it said on Tuesday, citing an "unrelenting" shift to digital banking, competition from non-traditional lenders and the impact of negative interest rates.

The closures, mostly in Dublin and Cork, will cut AIB's network in its main market to 170 branches. The bank announced the closure of eight of its 15 Northern Ireland branches last week.

There will be no compulsory redundancies as a result of the move, the bank, which is one of two dominant lenders in Ireland, said in a statement.