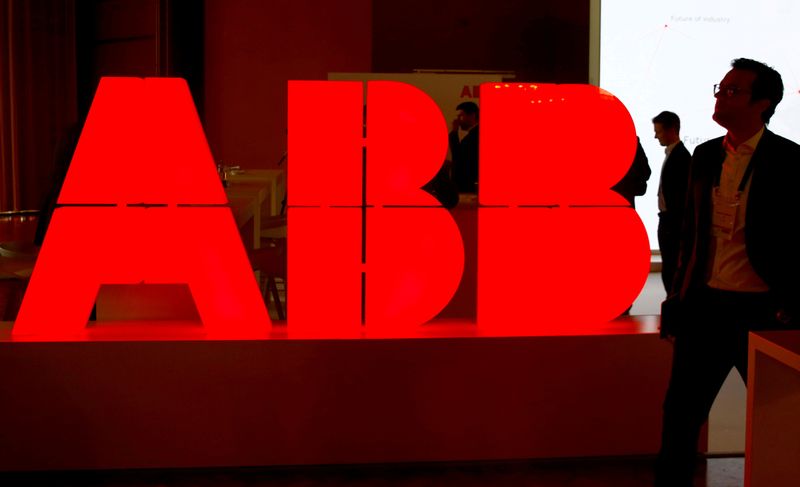 "We see commodity prices going down, that would be some kind of relief," Rosengren told reporters after ABB reported its second quarter earnings.

"Interest rates are being lifted, which certainly will have some effect on demand in the future," he said. "Hopefully, we should see some kind of slowdown in inflation going forward."