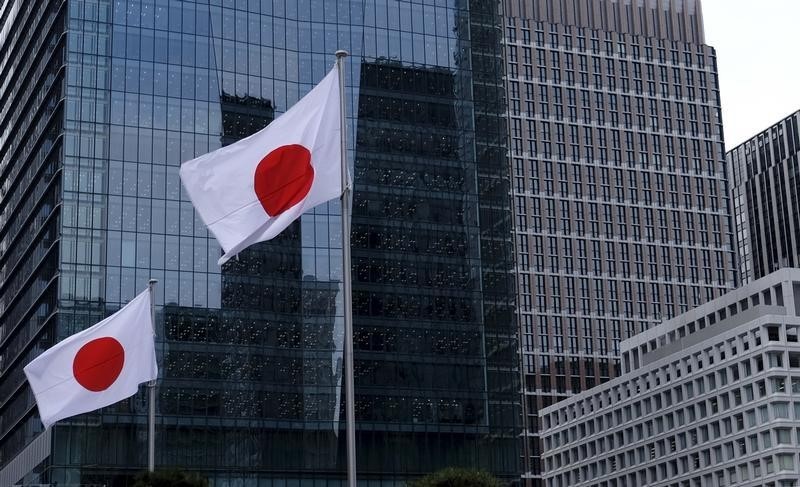 Although the pandemic is already in its second year and has not shown any signs of abating, the vaccination rate in Japan is progressing. As the outbreak containment reinforcement measures have been extended indefinitely into 2022, the avoidance of emergency restrictions will be an important indicator in the future. With the removal of restrictions on economic activity, a return to economic recovery will lead to higher GDP growth. Specifically, both direct and indirect policies such as the reopening of the GoTo Travel campaign, the third round of vaccinations, the admission of new foreigners, and the provision of additional benefits are likely to have a positive long-term economic impact. Expectations are also high for therapeutic drugs, which if approved, will trigger a major economic recovery. Furthermore, the widespread use of vaccine passports is expected to expand the range of outings and leisure activities and shift the demand from at-home consumption to services spending.

Consumer spending is declining due to global supply chain problems, delays caused by labor shortages, semiconductor shortages, the resulting drop in production rates, and a decline in face-to-face services, which we discuss below. Looking at the breakdown, it is clear that there has been a major shift in lifestyle in two areas: eating out and travel. In addition, the adoption of remote work has reduced the number of opportunities to use public transportation, which has led to the need to change business models.

In 2022, demand is expected to return as a result of the above-mentioned measures to ease the pandemic and the resumption of the economy. In 2022, with the Corona easing measures and the resumption of the economy mentioned above, we can expect to see a return of demand. There are high expectations for a revival of consumption, and with the weaker yen, there is a chance for a significant increase in domestic consumption. Consumption of savings made during the corona vortex and savings that could not be spent because of the restrictions on going out will help boost demand.

However, due to the spread of Omicron and the lack of alignment among countries in addressing the new variant, there is a large possibility that global economic activity will stagnate and the Japanese economy will be affected.

The global supply chain problem in the semiconductor industry and beyond is something that doesn’t have a day-to-day impact on life in Japan, but it is an industry that is also suffering from a labor shortage. For these companies, they are faced with increased costs due to higher wages and therefore have to raise product prices. The U.S. market, which is suffering from rapid inflation, is also experiencing a severe labor shortage and shows no signs of recovery.

Could there be Labor Productivity Improvement?

Labor productivity through the promotion of telework and remote work has been discussed in various media, but it is unlikely to have a direct long-term impact on the growth of the working population, the spread of second jobs, and the reform of work styles. In the Tokyo metropolitan area, workers commuting are still visible during rush hour, and some companies are requiring employees to come to the office after spring to see how things go. Although the attempt at a shift has been widespread, it is hard to imagine that the work style reform will keep a hold after the pandemic is over.

Impact of the Global Economy and Inflation

While the global economy is expected to grow steadily in 2022, it is not expected to surpass the economic growth rate of 2021. This is mainly due to the gradual undercutting of economic support measures by the World Bank, central banks and governments, but investors will have a difficult and unpredictable road ahead for some time. Already now, the emergency fiscal policies and large economic stimulus packages in the U.S. and U.K. are being scaled back. On the other hand, the Eurozone and China will continue to implement large-scale fiscal support measures, and we will continue to see the development of policies that will stimulate the economy.

With the unknown impact of the Omicron strain, it is still difficult to estimate the macroeconomic impact of the pandemic, but at this stage we have to decide when to prevent the spread of the disease and when to restart the economy. It is likely to be a while before the economy recovers all at once, as it is dependent on the global economy, but as for the domestic economy, it is likely to follow a cautious path, watching the situation gradually and at a moderate speed.